The trustees of Al-Fitrah Foundation 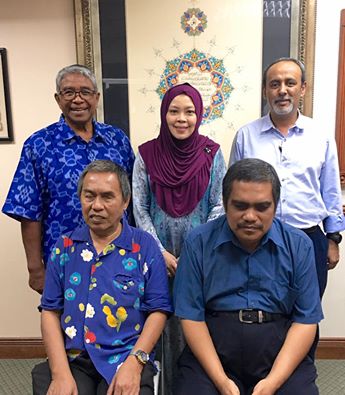 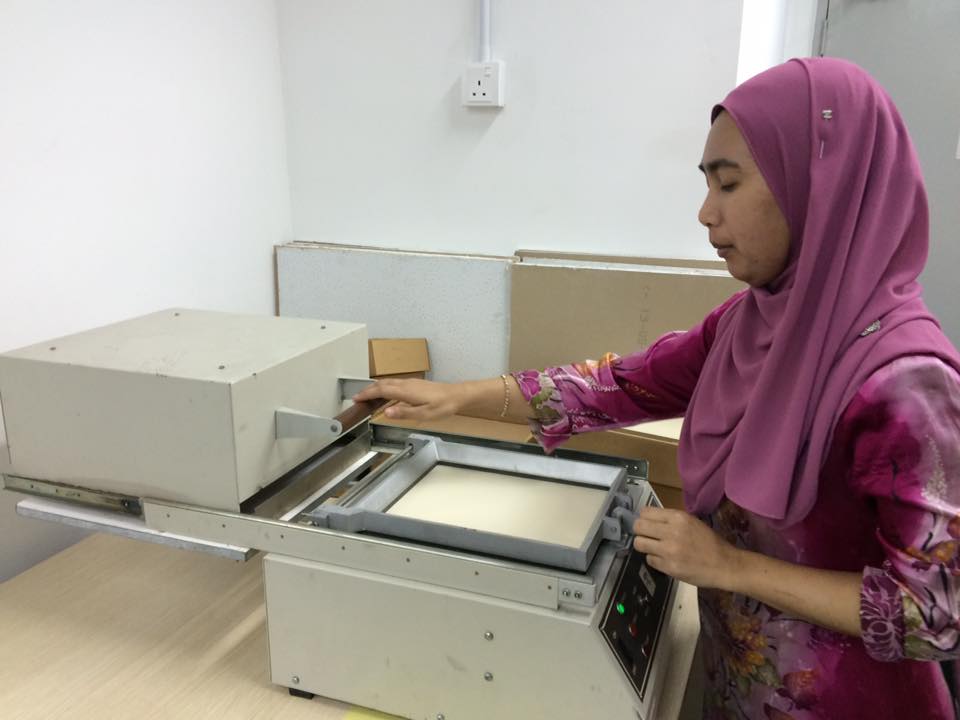 Today we had a visit from teachers and students of Muar High School and SMK Tun Ismail , Parit Raja, Batu Pahat. We will work together to produce more braille books for the blind students inshaa Allah .

Al-Fitrah foundation had a visit from Jabatan Pengajian Islam Brunei Darussalam who gave a donation to wakaf 3 braille Qurans . Inshaa Allah we will be cooperating further with them in the future on training and production of braille Qurans and Islamic books.

In Miyazaki Prefecture love is in the air.

Japan may be well known for its cherry blossom, but in Miyazaki Prefecture people flock to see a different floral spectacle – mostly because of the love story behind it. Toshiyuki and Yasuko Kuroki, who have been married for 30 years, planned to retire and travel together after many years running their dairy farm. However, the couple took a hard blow after Mrs Kuroki lost her vision due to diabetes. Feeling devastated at the prospect of a life without sight, Mrs Kuroki shut herself away from the world in her home. But Mr Kuroki hatched a plan to help his wife find happiness again. After discovering a single pink shibazakura flower in their garden, the devoted husband decided to plant the bloom in its thousands around their home. Mr Kuroki believed that while his wife may not be able to see the striking scene, she would be able to smell the flowers’ beautiful scent. He also hoped his garden would attract a visitor or two each day, which would encourage his wife to be more social. More than a decade after the first seeds were planted, the flowers bloom in abundance, drawing up to 7000 people a day in spring time. Visitors continue to say Mrs Kuroki greets them upon arrival with a big welcoming smile on her face. Cue: happy tears.